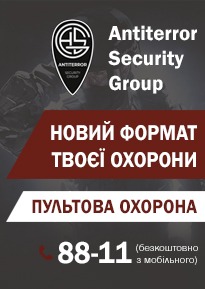 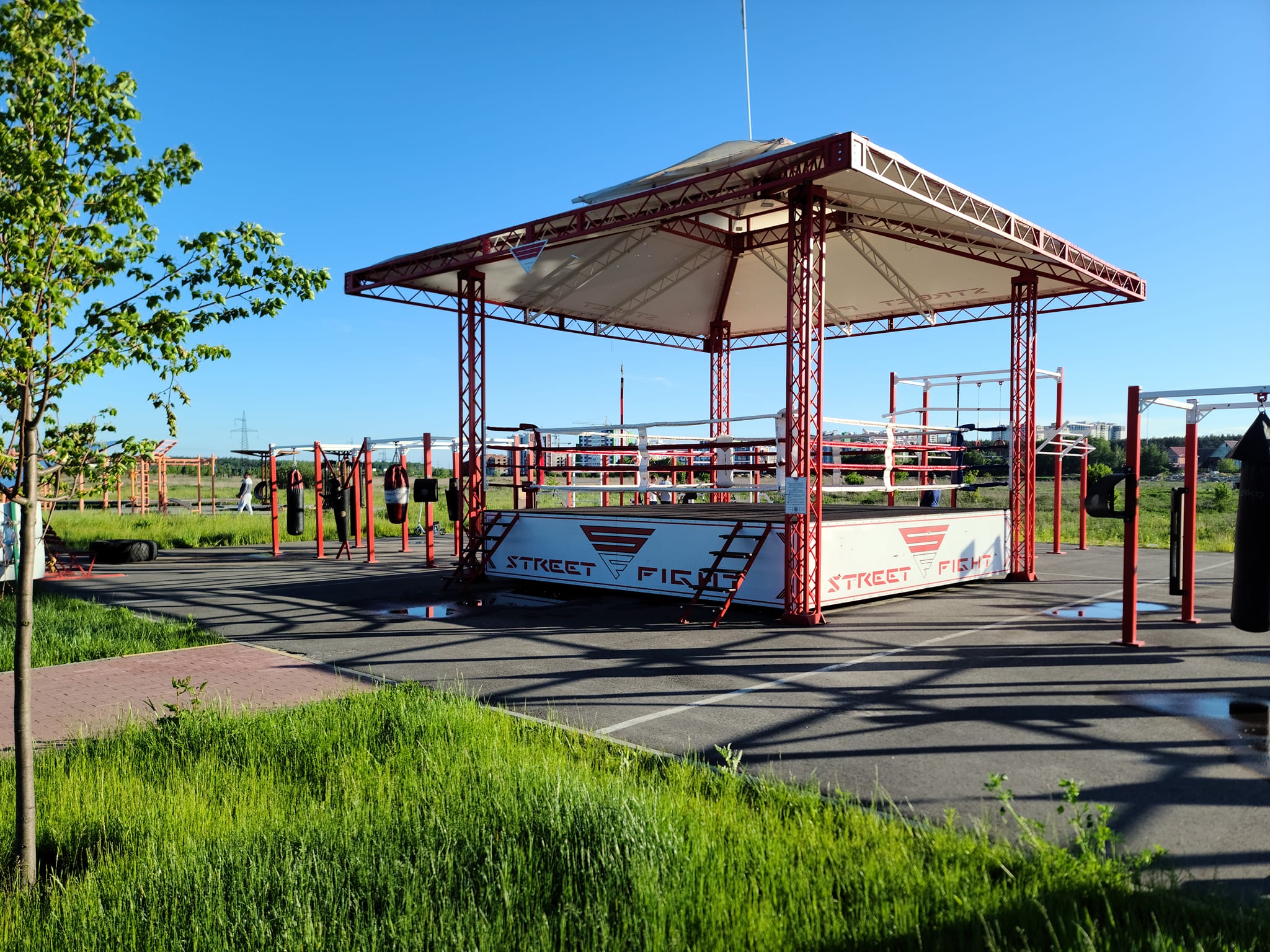 In Irpin, the Street FIGHT sports ground, located on the Irpin embankment, has been restored. This was announced by the founder and ideologist of the project “Street FIGHT Ukraine’ Oleksandr Kot on his Facebook page.

“Street Fight Irpin is restored. Irpin embankment became a way of salvation for thousands and thousands of Irpin residents and was under constant shelling that flew to our Street Fight area, but the sport is so easy to overcome and this is confirmed by hundreds and hundreds of people willing to ride, run and train in all sports locations of this beautiful river Irpin!!! Of course, the echoes of the war will not be completely eliminated yet, but as much as possible, the site has been restored and is waiting for its sports fans”, the statement reads.

Earlier we wrote that in Makariv, Bucha district, the reconstruction of the primary health care center has begun.

Urgent and important messages about the Russian-Ukrainian war and other events in the city and Irpin region can be found on our Facebook page and in the Telegram channel. 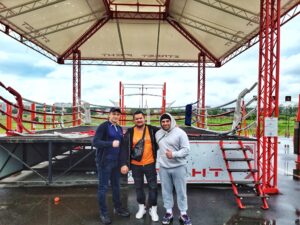 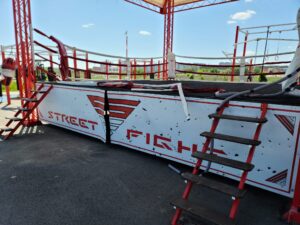 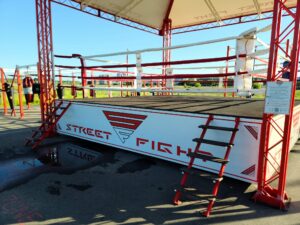 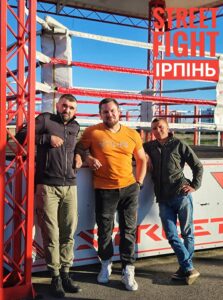 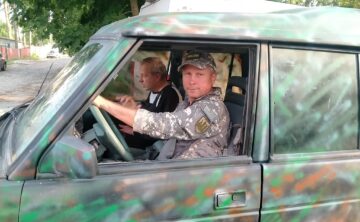 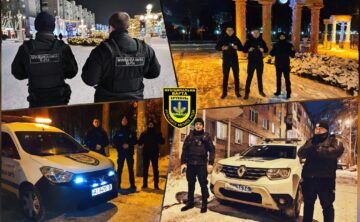 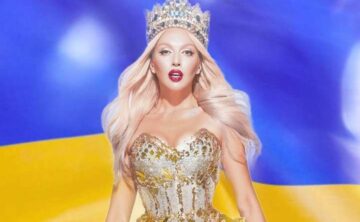 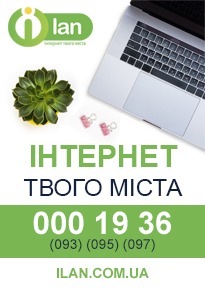 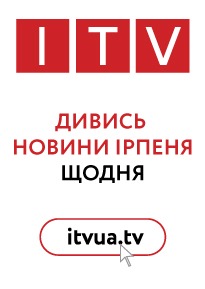 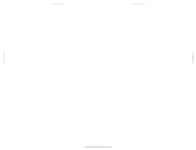 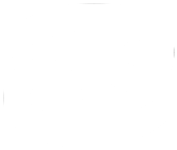 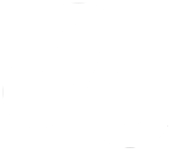 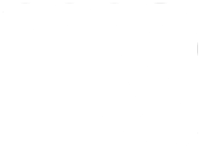 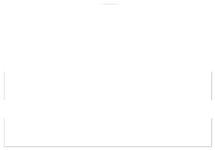 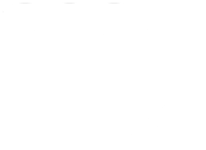 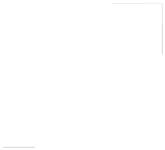 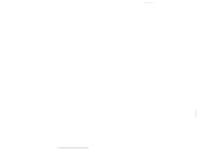 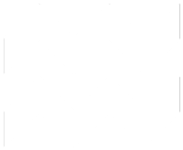